Comes with the experience and knowledge

Also known by the stage name Bennett B was grew up in Los Angeles, California.

At the age of 6, he began playing guitar and taking lessons weekly. Then he explored another musical instrument and moved to the Clarinet to be part of the school orchestra. He returned to the Guitar at 15 and learned songs by playing to the records and the radio. He also studied at the Grove School of Music learning music theory, harmony and Arranging.

This leads him to be accepted into the Berklee College of Music in Boston where for 4 years he immersed himself in all aspects of music including composition. His love for music leads him to join various studio orchestras and bands. Touring Japan, Brazil, and the United States as a member of bands and then as a bandleader helped form his musical direction.

All of Bennett's favorite musicians were recording artists, so he was twice signed to record labels and formed my own record label, Baton Records in 1995. From straight-ahead jazz to more contemporary jazz then he released 5 CDs to International recognition. Awards followed including being a 5 times ASCAP award-winning artist, Charting on Billboard, and having the number one song in the US in contemporary Jazz.

Feeling responsible for the sound of his music, Bennett learned Production skills. Recording, Mixing, and Mastering. After receiving recognition, awards, etc, He wanted to share his experience with other upcoming musicians. Helping them to realize their potential and career advancement.

Since living in Bali, he starts produced many artists in Kirtan, Mantras, and techno/spiritual music. Often sung in Sanskrit and other languages. This has enabled him to grow as an artist as well as a producer. Many artists end up on his record label having their music exposed to an international audience. This brings great satisfaction to see their careers develop.

Then he continues to perform, produce and grow as he recognize all music has the capacity for self-expression.

Bennett was born to be a musical artist and continue to pursue this passion to this day. 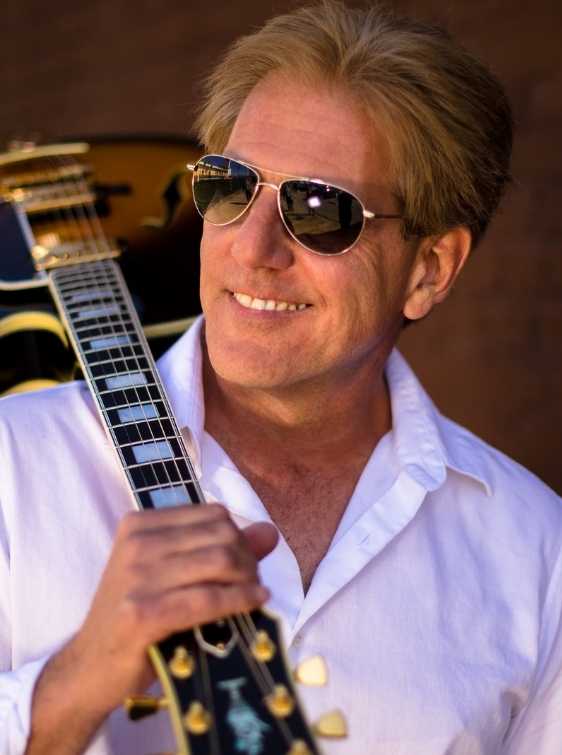 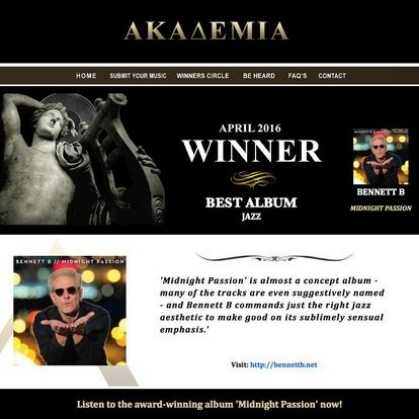 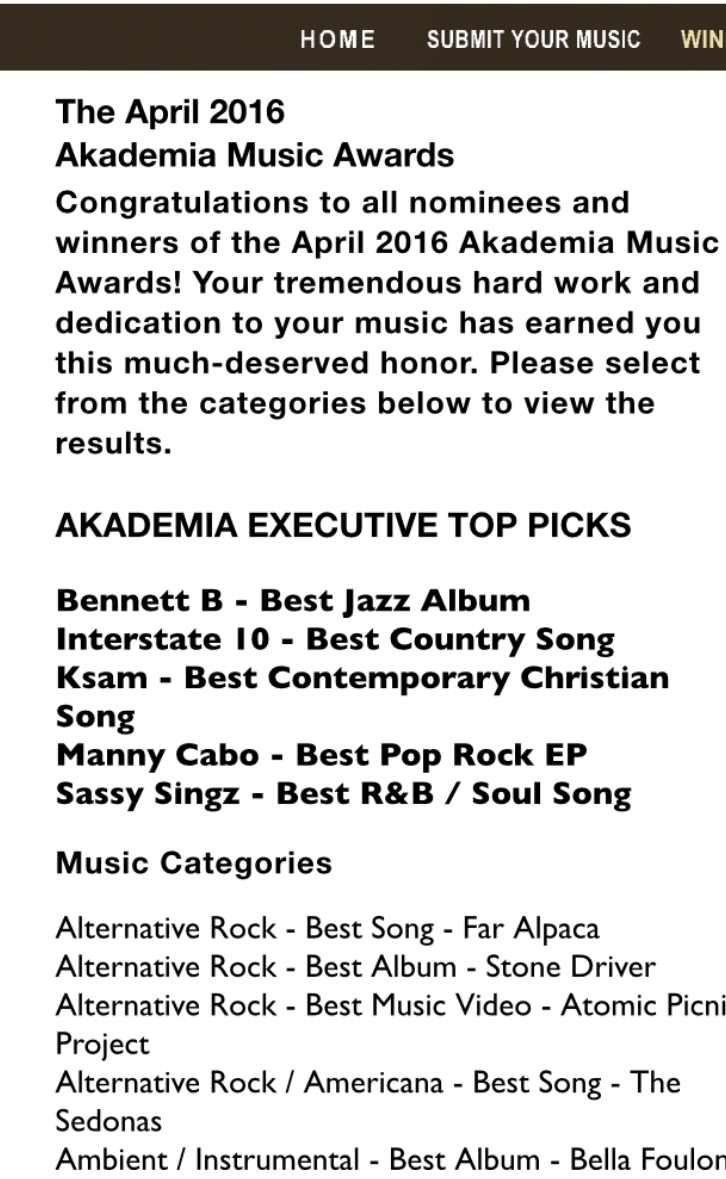 Ready to dive in?
Start the discussion today.

Smart and effective
solutions for businesses.